On 31st August 2016, the DEA publicly expressed its plans to put a nationwide kratom ban. This ban was supposed to be put on the two alkaloids present in Kratom, known as Mitragynine and 7-HMG. Most of the properties of the kratom herb come from these two alkaloids. Nevertheless, after just two months, DEA withdrew its intent to ban kratom due to public outrage. Though, this event did stir a lot of discussion in the world of Kratom. Hence, many new kratom enthusiasts ask, ‘Is Kratom Legal?’

If you are looking for the answer to this question too, you have arrived at the right place. In this article, we put together everything that you should know regarding the legal status of kratom. The information included in this kratom blog post is 100% accurate and up to date. Hence, it serves as a legal guide for all new buyers out there. 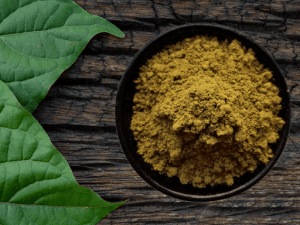 Mitragyna Speciosa, more commonly known as Kratom, is an herb that is native to Southeast Asian forests. This plant typically grows the best in a tropical environment and humid conditions. So naturally, it thrives well in countries such as Indonesia, Malaysia, Thailand, Papua New Guinea, Vietnam, and Myanmar.

While kratom for sale has become more widespread in the US in the last decade, this herb is not a new discovery. Instead, it had already been discovered at least centuries ago by the natives of the region. However, it took a while for it to become mainstream in the modern world – long after the locals had made it an integral part of their cultural heritage.

Now that you understand some very basic information about kratom, let us move on to our main concern, ‘kratom’s legality’

Is Kratom Legal in the US? 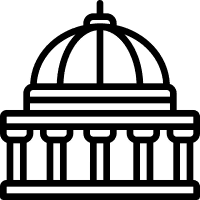 This is one question that several new kratom enthusiasts want a solid answer for. If you look for this term on Google, you will come across a big number of confusing sources that are filled with false information.

In simple terms, Kratom is legal on the federal level in the US. But this does not mean that you can buy kratom everywhere. There are certain states that still do not allow people to buy or sell kratom. While Kratom advocates are constantly struggling to lift these restrictions, currently they remain set in place.

Kratom is currently not legal in the following states:

So, if you belong to any of the above-mentioned states, you should know that buying and selling of kratom is prohibited in these states. Outside these states, there are some specific cities such as San Diego that have restrictions on Kratom. But other than that, all Kratom strains are largely legal. We highly recommend you to keep yourself updated with the legal status of Kratom in your area.

Kratom’s Legality in Other Countries

Well, Kratom laws are not the same throughout the world. Some countries such as Indonesia only allow the export of kratom, but the local sale is not allowed. Similarly, other countries may have a complete ban.

The countries where kratom is not legal are: 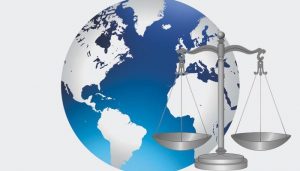 In other countries, the rules regarding kratom tend to vary from city to city. While in some, the laws are not clear enough to determine the legal status.

Where to Buy Kratom Legally?

Now, you already have an answer to the question, ‘Is kratom legal?’ So, if you live in an area where the sale and purchase of kratom are allowed, you may want to find the best kratom stores.

Well, we suggest all new buyers buy kratom online from a well-reputed store such as ‘Kratom Source USA. Our store specializes in selling high-quality and freshest kratom products in all of the US. As an added bonus, each of our products is highly affordable for people of all budgets.

At ‘Kratom Source USA’, we have a huge number of options that you can choose from. Apart from all the major kratom colors, we have the following varieties/strains of kratom for sale:

All our kratom capsules and powders 100% authentic and pure, with unmatched freshness. After all, we source them all from the most advanced Southeast Asian farms. For added value, consider buying our bulk kratom deals that will help you save more in the long run.