Kava and Kratom – Know The Difference 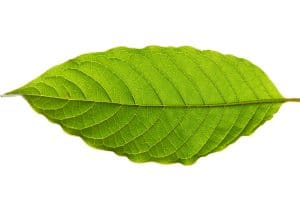 Through our Kratom blog, we offer valuable information about Kratom that helps our readers find answers to their questions and remove confusion. Likewise, people often confuse between Kava and Kratom. While most of our recurring readers would know what Kratom is, some of them may want to know about Kava.

In this post, we are going to find the differences between Kava and Kratom. Not only that, but you’ll find some more interesting things in the following lines.

Kawa and Kratom are two different herbs, and they have different characteristics altogether. Let’s find out about each of them.

Many people who buy Kratom don’t exactly know where it comes from or how it is extracted. Kratom is a popular herb, and its name is mitragyna speciosa. This name is due to the high (probably the highest) concentration of alkaloids. Among these alkaloids, mitragynine and 7-hydroxymitragynine have the lion’s share in the occurrence.

In essence, for a substance to be regarded as Kratom, the presence of mitragynine is the basic requirement.

Kava is a traditional herb of the south pacific islands. It is featured in many drinks. Like Kratom, Kava also has a scientific name – Piper methysticum. Its basic ingredients are kavalactones, belonging to the family of carboxylic esters.

With this basic difference, we’ll move on to other facts that separate the Kava and Kratom herbs.

How Are Kava and Kratom Different Herbs? 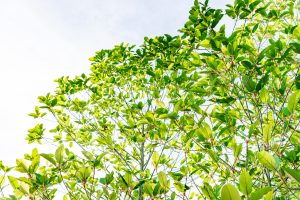 On the other hand, Kratom is a herb found in Southeast Asia, mainly in Indonesia, Malaysia, Thailand, Vietnam, etc.

Kava shrub is evergreen. It grows heart-shaped leaves, while the stems are woody. Typically, Kava drink is prepared by grinding the roots of the Kava shrub and converting it into a paste. Initially, the grinding was done by chewing the roots to split them out, but now, you can grind the roots with your hands with the help of tools.

On the other hand, Kratom is found on the leaves of the Kratom tree. The basic difference between Kawa and Kratom is the source. Kratom leaves offer sufficient alkaloids, which is almost 75%, while the Kava plant offers up to 20% of kavalactones.

Unlike Kava, Kratom leaves can be thrashed and grounded or soaked in essential oils, alcohols, or water to give Kratom extract.

Kratom is available in different product forms, such as Kratom powder, Kratom capsules, liquid Kratom, etc. Moreover, there is segregation in terms of Kratom colors as well. With the change in color, the amounts of alkaloids vary. This is the reason why you get so many types of Kratom powder and capsules.

In comparison, Kava is divided into three types – Noble Kava, Medicinal Kava, and two-day Kava. Mostly, the herb is featured in drinks and is available in powdered form.

What’s Common Between Kava and Kratom

While there are so many differences between the two herbs, they share a few similar characteristics, too. Kava and Kratom, both the herbs have gone through thick and thins. The fact that these plants require a particular climate and temperature makes it quite difficult to grow elsewhere.

These herbs are being imported to places like the United States, and their popularity has shaken the local supplement industry. Many states have legalized Kava and Kratom, and there are places where you can find both. Herbal stores, smoke stores, gas stations, etc., are places where you can find Kava and Kratom easily, but you also need to know whether they are legal in that particular area or not. 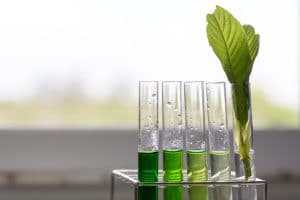 Kava and Kratom are not only popular among natives, but they are equally liked by foreigners. This is why the herbs are being imported and sold locally in the United States.

However, Kratom is more popular because of its variety. Kratom Source USA is the best place to explore a variety of Kratom strains. Besides the low prices, we also offer free shipping on select orders.