Many truths lie just below the surface. The same is the case with Kratom Underground. Mysteriously disappearing around 2016, this Kratom vendor became a cause of concern for other brands operating at the same level. 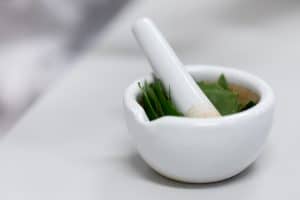 Before we discuss Kratom Underground and why it disappeared, let’s talk a little about some Kratom basics. Anyone who’s a part of the Kratom world should be familiar with the following concepts:

Kratom Underground: The Truth About Them

So, who are Kratom Underground, and what happened to them? Well, by many they are regarded as one of the saddest tales of the US Kratom industry. They opened their doors in 2014 via a location in Round Rock, Texas, while also operating an online store.

Their Twitter account was constantly updated with information regarding their products to keep customers up-to-date. However, by 2016, Kratom Underground announced that they were going to close their doors and no longer provide Kratom for sale. What happened?

The FDA (Food and Drug Administration) happened! Out of the few Kratom vendors that faced issues when the FDA decided to ‘crack down’ on Kratom, Kratom Underground was perhaps the most unlucky. They kept getting any shipments they sent out seized, and all their customers were providing unhappy reviews. This was forcing the brand into a loss and they had to find a way to deal with this quickly. Sadly, the only way out for them was to stop providing Kratom and shut down Kratom Underground. If only they knew that in another year or two, Kratom would start winning most of its legal battles and would be left alone by the FDA. If only…

What Kratom Varieties Were Provided By Kratom Underground? 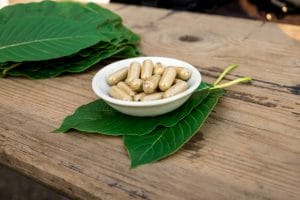 Back when Kratom Underground had its doors open, what sort of Kratom varieties did it provide? From the research we have done, it’s quite evident that this Kratom vendor only believed in providing Kratom powders.

What Did Their Products Cost?

Not much is known about the prices that Kratom Underground applied to its products. However, the old reviews available online indicate that they provided market-price Kratom. Nor too cheap, nor too expensive, and just the right price according to many Kratom enthusiasts!

Before they could think about altering their prices, they caught the FDA’s attention, and soon, they vanished.

These two areas were the most challenging for Kratom Underground to tackle back when they existed. Several Reddit Kratom enthusiasts have complained that the customer service representatives at Kratom Underground were of no help.

According to a Reddit Kratom enthusiast, they once claimed they had ‘several orders and can’t make sure they get every single one right.’ Whereas shipping is concerned, they were using USPS shipping to deliver their Kratom to customers. However, the constant seizure of Kratom shipments by the FDA left several customers unhappy. This soon led to the closure of Kratom Underground. 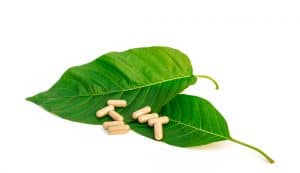 Now that you know all about Kratom Underground, why not find out where to find some of the best Kratom available in today’s market? While there are several reliable Kratom vendors available, barely any of them provide top-quality Kratom as we do at Kratom Source USA!

When you purchase Kratom from us, you can be sure that you’ll always receive a pure and organic product. This is because we always source our Kratom directly from experts in Southeast Asia. Furthermore, we provide a range of top-quality Kratom strains at some of the lowest prices in the market. So, what are you waiting for? Buy your Kratom from us now!

Want to learn more about Kratom? Visit our detailed Kratom blog and read interesting articles related to the Kratom world.