Kratom is trending in North America, with over five million buyers in America alone. The chances are, you have also heard about this amazing herb by now. However, if you are new to Kratom, you may be confused about all this legal fuss around Kratom. So, is Kratom illegal? Is it safe to buy Kratom in your city? What is the legal status of Kratom in your state or city?

Confused about all these answers? Don’t worry; we will answer all these questions in detail in this article. 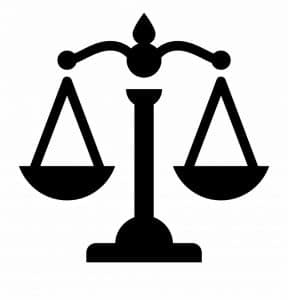 Kratom is not native to North America and is imported from Southeast Asia, mostly Indonesia and Thailand. This means Kratom is legal to import into the US at the federal level, but there is also a local level Kratom ban in some places.

This is why it is often confusing for people when buying Kratom. To understand the legal issues surrounding Kratom, you first need to learn about the source of all this fuss – Kratom ingredients. Federal agencies like FDA and DEA question core Kratom ingredients.

The herb Kratom available in the US comes from Kratom leaves. This is the only part of the Kratom tree that is used to create Kratom related products like Kratom powder, Kratom capsules, extracts, liquid, and other product forms.

The leaf of a Kratom, on an average, contains around 40 ingredients. These include both active alkaloids and flavonoids. However, the two alkaloids that dominate the chemical composition are mitragynine and 7-hydroxymitragynine. The ratio of mitragynine may vary from 16% to 60%, based on the Kratom strain.

Is Kratom Legal in the US? 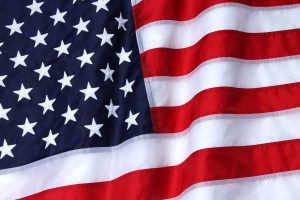 Even though Kratom is legal at the federal level, and in most states in the country, there is a ban in place for Kratom in six states. These states include Indiana, Arkansas, Vermont, Rhode Island, and Wisconsin. These are in addition to several counties in some states.

Other than these states, you can easily find and buy Kratom in your local shops or online Kratom vendors. However, some cities and towns have also banned Kratom in some states where it is legal. For example, even when Kratom is legal in California, it is illegal in San Diego.

Similarly, Kratom is banned in Denver, but it is legal in Colorado. There are some more similar cases, so it is important to learn about the local laws of the area before buying Kratom online.

Is Kratom Legal in Other Countries? 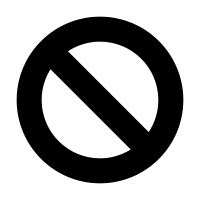 Kratom is legal in most parts of the world except in 18 countries, where it is currently banned. However, in some countries where Kratom is banned, you can buy or carry Kratom if you have a prescription, like Australia and New Zealand.

Similarly, in Europe, Kratom is legal in most countries, except Sweden, Russia, Denmark, Finland, Latvia, Lithuania, Romania, and Poland. In some countries where it is legal, a few cities have also banned it, so you need to learn about the local city laws if you’re in Europe.

In Asia, Kratom is not legal in countries like Japan, Israel, Myanmar, Malaysia, Singapore, Vietnam, Thailand, and South Korea. However, the Thai parliament is currently discussing Kratom’s laws, and it is expected that the ban will be lifted if the country’s parliament passes the resolution.

The laws related to Kratom keep changing throughout the world. For example, federal agencies in the US, like the DEA and FDA, want to ban Kratom in the US and list it among Schedule 1 substances.

However, there are also organizations, associations, and NGOs like the American Kratom Association (AKA) who are trying to reverse the Kratom ban even in the states where it is banned. So we don’t really have a clear picture of the long-term future of Kratom. In a few months, the ban may be reversed in a state where it is currently banned, or another state may end up banning it, we don’t really know for now.

We are sure you now have a clear idea of the question, is Kratom illegal? It is not, except in some states and some countries in the world.

If you want to keep updated about all the Kratom related legal news, make sure to follow our Kratom blog.