If you’re a regular Kratom buyer, you must be well aware or have heard of Thai Kratom. It’s one of the leading Kratom strains in the world. However, whether you can buy Kratom strain easily or not, you can read in the following lines. You’ll also find out about different products made out of Thai Kratom.

Kratom and the World 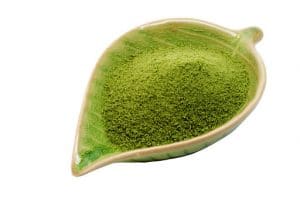 Kratom is one of the herbs that have gained worldwide popularity. The herb grows abundantly in the Southeast Asian region, and countries like Indonesia, Thailand, Malaysia, Vietnam, and Brunei are the leading producers.

As the herb grows in popularity, many supplement manufacturers, vitamin and nutrient manufacturers face stiff competition in the market. Therefore, there has been widespread propaganda against the herb. Why?

Kratom offers mitragynine and 7-hydroxymitragynine. These alkaloids are present in the highest quantity in Kratom leaves as compared to other herbs. Because of the high concentration levels, alkaloids can be extracted relatively easily, at a low cost, making them an economic commodity.

Among other reasons, Kratom’s cheap price tag is the biggest setback for many supplement companies. This, in turn, resulted in the shape of strong opposition on every level. Due to misinformation, false reporting, and hostile views, Kratom has been banned in many countries.

Is Kratom Legal In Thailand? 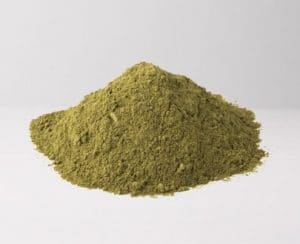 Well, we’re talking about Thai Kratom, so there should be no concerns about its legality in Thailand. This might have popped into your mind. We don’t want to spoil the fun and say Yes in the first place, but the reality is different.

Kratom is not legal in Thailand. Before 1942, Thai Kratom used to be a part of Thailand’s culture. They used to call it Biak, Thang, or Thom. However, because of the increasing taxes on opioids, many locals switched to buying Kratom. This massive shift caused a heavy dent in Thailand’s opioid industry, which eventually resulted in the Kratom ban in Thailand.

Soon, the government made it illegal to plant the Kratom tree and cut down the existing ones. Even then, they couldn’t stop the sales of Kratom leaves across the country. Still, Kratom is an illegal commodity; however, Kratom extracts are exported to many parts of the world. 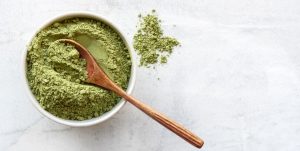 Thai Kratom can be extracted from Kratom leaves, and it is sold in the form of Thai Kratom powder and capsules. Like other Kratom species, Thai Kratom also exists in different vein colors.

Is Thai Kratom Legal In the US? 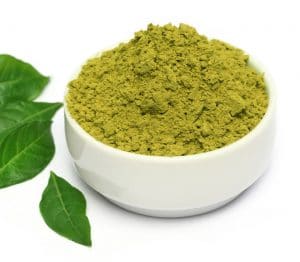 Kratom is legal and regulated by a majority of US states, which means you can get Thai Kratom as well. However, when we consider its status in Thailand, it’s a concern. Thai Kratom still grows in the deep jungles of Thailand, and most of them are too dense to access.

In short, Thai Kratom is legal in the US, but you might need to search a few nearby stores to get it. You can find it in all three forms, but Thai Kratom capsules are more in demand.

Since Thai Kratom has been facing a ban in Thailand, people often couldn’t find it in nearby vape shops. You’ll be lucky to buy a pack or two that way. But, there is a better alternative.

You can search for Thai Kratom on the internet. You’ll find a lot of online Kratom vendors selling legal Kratom in bulk. Kratom Source USA is one of them. It offers high-quality Kratom strains and extracts at reasonable prices.

Moreover, you can avail of great discounts upon purchasing large quantities of cheap Kratom. At Kratom Source USA, we offer free shipping on orders exceeding $150. Also, we like our customers to be with us even if they’re not here to purchase anything.

Our Kratom blog is an excellent source for you to keep in touch with us.